'Ad' me on Snapchat | KHWS
Technology

I’m a huge fan of Snapchat. It’s kitsch, it’s ephemeral, it’s insincere. It offers an escape from other social media platforms where pictures are filtered, profiles are curated and not “liking” a friend’s Instagram post can result in a passive aggressive text. The app is built for “digital natives”, a term coined to describe youngsters like myself who don’t remember mobile phones the size of bricks or playing snake on a Nokia. Snapchat is made not for the mobile first but the mobile only generation. This creates a unique user base, the overwhelming majority of which are under 25 and as Snapchat starts to accelerate with its monetisation strategy, brands are getting seriously creative to engage a demographic that is renowned for its low attention span.

The challenge then, is to include ads but not disrupt the fluidity that characterises Snapchat’s user experience.  You can listen to founder Evan Spiegel explaining Snapchat’s approach for doing so here, but this can be summarized as the “3Vs”:

Vertical – Made for mobile

The aim is to create adverts that are interesting, engaging and even interactive, and place them in the app so as not to disrupt the primary functionality (a fast medium for sharing silly photos). Here are a couple of my favourite examples so far:

Unfortunately this was only in Denmark and Turkey so I didn’t get to see this great campaign first hand. The idea is to flip one of the app’s primary functionalities (disappearing content) on its head.  This sincere take on the “selfie” is aimed at raising awareness of endangered species, employing Speigel’s 3V approach perfectly with a short sharp video made specifically for the platform for maximum impact.

According to the World Wildlife Fund, “The emphasis of this new campaign is to underline that if we don’t take action in real life, these species will disappear for real.”

Maybe the most well known example of Snapchat advertising. By teaming up with satirical online news site, The Onion. The key to this campaign was user generated content. The idea was to encourage people to share examples of typical behaviour while watching the Superbowl: most commonly screaming at the screen, lounging around and eating your own body weight in saturated fat. The best entries were then compiled in the “Discover” tab, creating a continuous stream of hilarious user generated content. Audi gained 5,500 new followers over the course of the game; reportedly one of the biggest spikes in new followers the app has ever recorded. 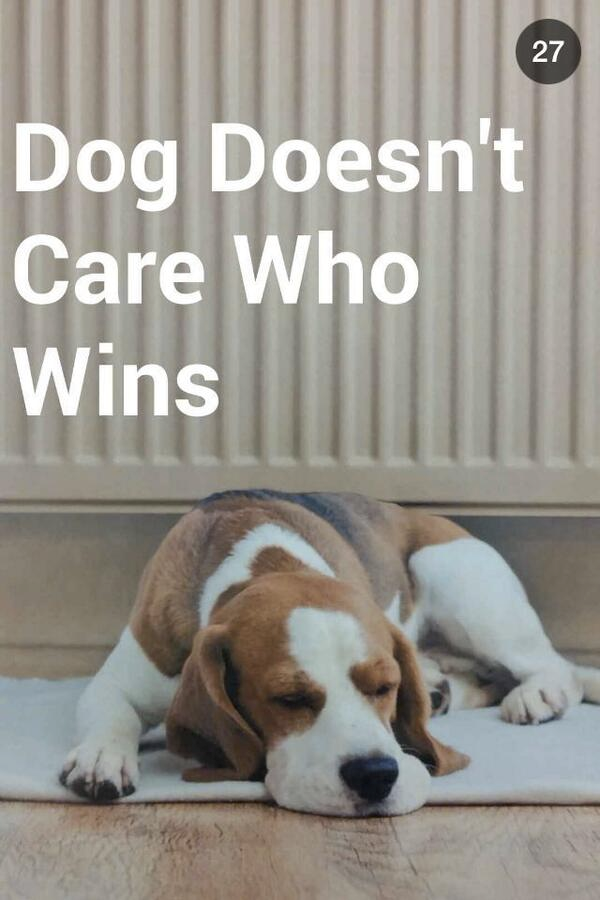 This one really appeals to the under-25 demographic. What do we love more than cheap clothes and electronic music? Fashion retailer H&M carried out a marketing stunt in Poland last year where they hid tickets to a Boiler Room event around their stores. They then created what was essentially a scavenger hunt by publishing clues directing followers to the tickets to their story. I don’t speak Polish unfortunately, but I like to think the clues here read something along the lines of “you’re getting warmer…”. This is a great example of driving store footfall with a digital campaign with hundreds of people actively playing the game. 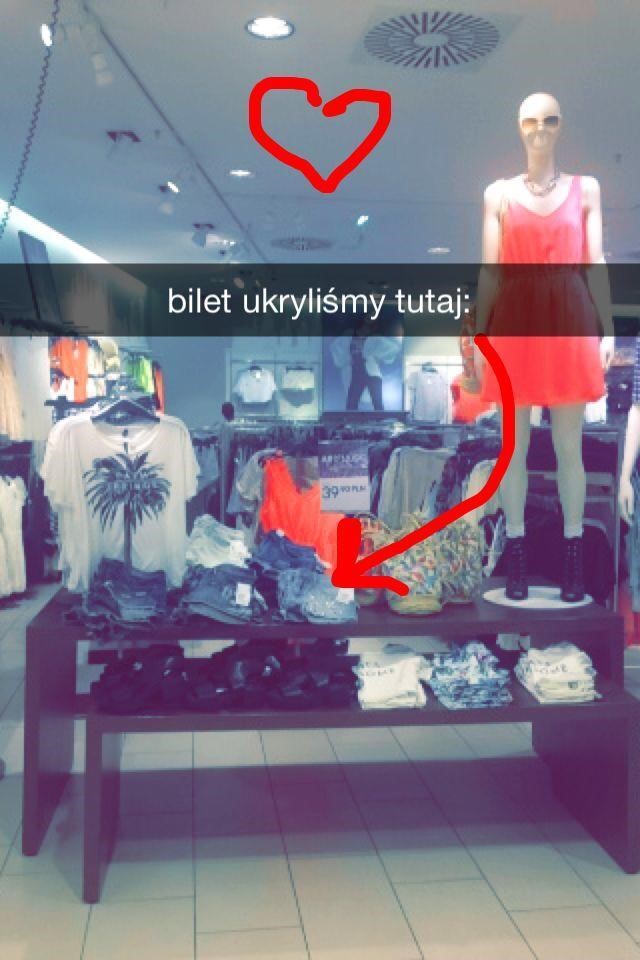 These engaging campaigns are great news for avid Snappers like myself. When I first saw the Discover tab and the occasional ad appear in the app I thought my very way of life may be under threat, but surprisingly the effect was quite the opposite. Snapchat seems to have got the secret formula just right, monetising apps with ads in a way that adds to the user experience rather than detract from it.