Ok, you might need to bear with me here….

Last week saw the tragic and untimely death of John Nash, probably best known as the brilliant and troubled mathematician portrayed by Russell Crowe in the Oscar winning biopic, A Beautiful Mind. 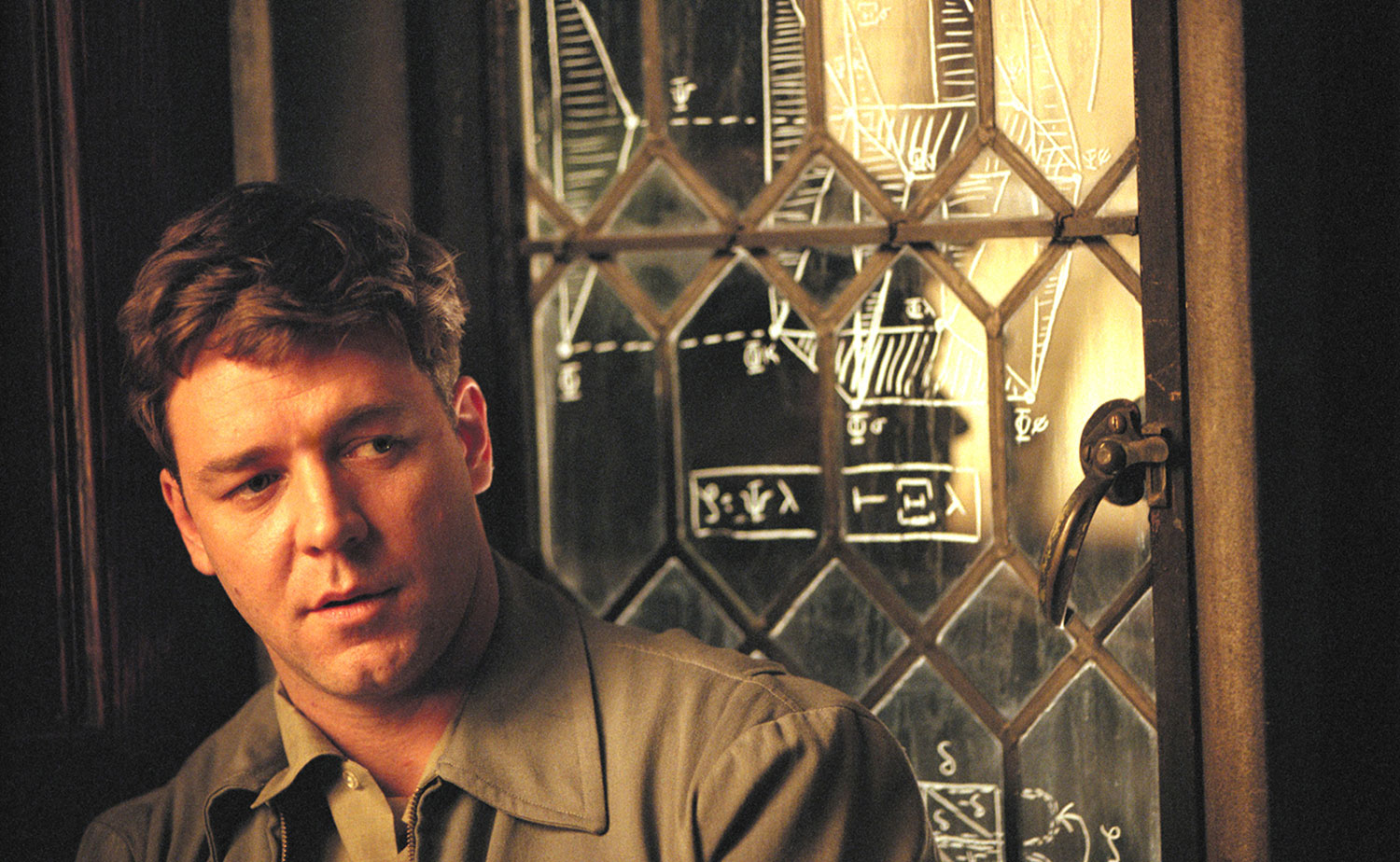 John Nash was awarded a Nobel Prize for Economic Sciences for his contribution to game theory. Game theory, first formularised in 1944, is the study of interdependent rational choice, not independent. More simply put, it is people making strategic decisions based on how they think someone in the group will respond to their decision.

Although most often used in economics, game theory can be applied to just about anything where people interact, think strategically and follow rule-based behaviour. Examples of game theory can be seen in governments planning war to TV quiz shows (want to see raw game theory in action? Then check out the show Golden Balls).

But how can game theory help us as content marketers? One of our great challenges is to get people to read our content. We are often led to believe that short and concise is preferable to long-form content, but Google seems to value long-form content higher (and readers readily share it), but not as many people actually read it. Mmmmm….

Now an aging rock band might not seem the most obvious group of individuals to look to for advice here, but as this excerpt from Think Like a Freak (Levitt and Dubner) shows, they used game theory beautifully to trick those who did not read the detail in their concert contracts.

The infamous Van Halen contract rider insisted that there be M&Ms available for the band, but absolutely no brown M&Ms were allowed. The request of egotistical rock gods or a cunning use of game theory?

Van Halen’s live show boasted a colossal stage, booming audio and spectacular lighting. All this required a great deal of structural support, electrical power and the like. Thus the 53-page rider, which gave point-by-point instructions to ensure that no one got killed by a collapsing stage or a short-circuiting light tower. But how could Van Halen be sure that the local promoter in each city had read the whole thing and done everything properly?

Cue the brown M&M’s. As Roth tells it, he would immediately go backstage to check out the bowl of M&M’s. If he saw brown ones, he knew the promoter hadn’t read the rider carefully—and that “we had to do a serious line check” to make sure that the more important details hadn’t been botched either.

So could brands use game theory to not only get people to engage with content but also get them to directly purchase their products or services? Could we use exclusive content with a trackable reward?

At the very least we could test how much of the content is actually being read, and by whom?

Game theory is complicated but it holds the potential for fantastic understanding of why people do what they do. Used with content marketing, we could become more strategic in what we write, how we write, and how we can motivate, check and anticipate our readers’ behaviour.