Back at the start of February I was knee deep in snow, husky sledding in the Arctic Circle. There was a time when I would have needed to go and sit with a travel agent to plan the type of itinerary with which I followed whilst there, however the whole trip was arranged and planned via my iPhone apps. 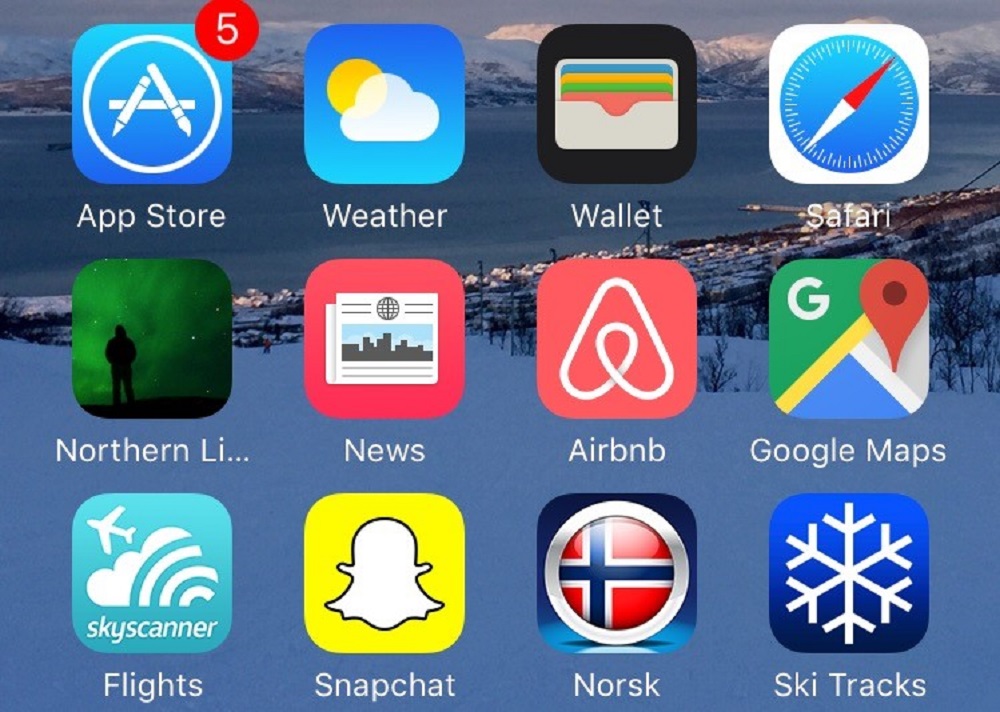 It all began whilst scrolling through the App store and up popped Airbnb as an app which Apple was telling me was ‘hot this week’ so I thought why not?! Who doesn’t enjoy scrolling through other people’s homes and having a nose at how they’ve decorated the place!

Hours of ‘fantasy home’ browsing later, I came across a cabin in the Arctic Circle, Northern Norway. The image of the Northern Lights dancing over the cabin sat there on my phone screen and instantly I decided I had to go there. Ten minutes later I had contacted the owner via the apps messaging system and that same hour I had confirmed and paid. 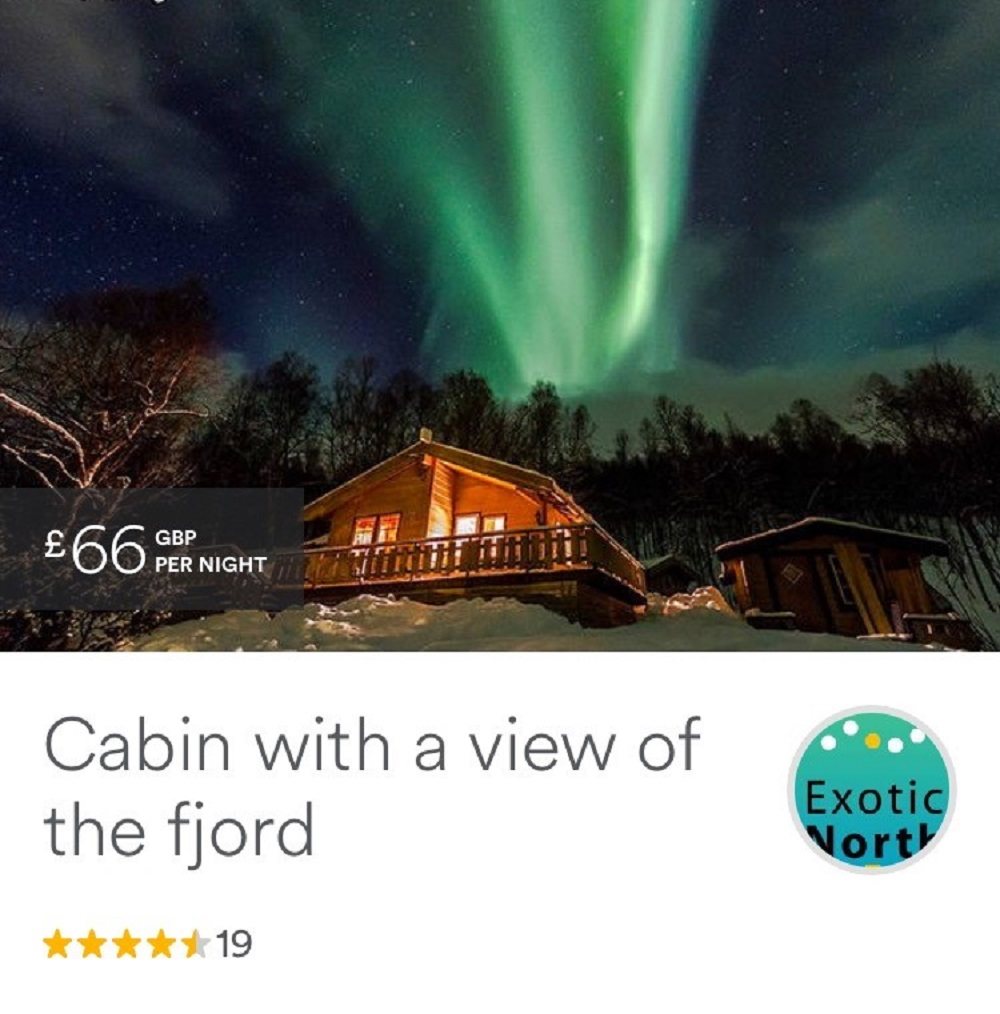 Next came the flights, which I decided to leave for the January sales, sure enough the first week of January my Sky Scanner app was notifying me of the latest sale offers and voila, return flights were booked and paid for via the app.

The trip planning I thought would be slightly more tricky so I began browsing the internet for ‘inspiration’ on the type of activities to do there. A lot of reviews were appearing for a series of apps which track Northern Lights, well that being on top of my bucket list, I instantly downloaded about seven of them! 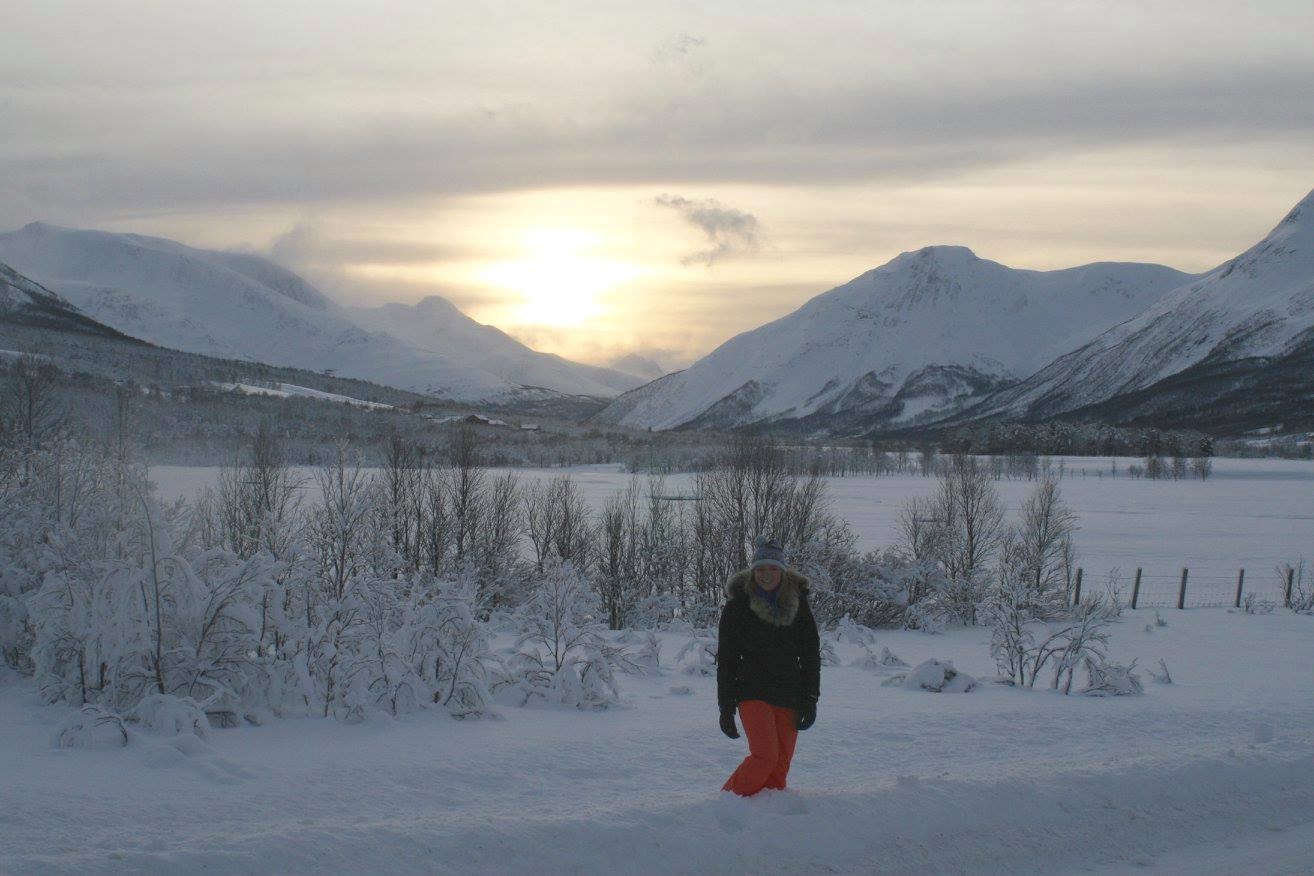 With a week left to go I had starred every location I wanted to visit on my Google Maps app so I could easily navigate around whilst away (in a rental car from Hertz, and yes they have a booking app!). I had a Norwegian language app sending me daily words, such as ‘Skål’ (cheers!) to help me blend in with the locals and I had real-time snow reports coming in via a local ski company’s Snapchat video.

The last thing to do was check in online – via the app naturally – and that was that.

Looking through my apps sitting on my phone now I only have three out of my original seven Northern Light trackers (just in case) but I have already logged back into my Airbnb app this month and arranged my next ski trip to Hemsedal this April. I’ll be sure to keep my language apps active for more complex sentences…hvilken vei til baren? (Which way to the bar?!)