This weekend I’m heading to Goodwood Revival, an event which recreates the ‘golden era’ of the motor circuit in Sussex by going back in time to 1948-1966 for three days.  The event is focused on the celebration of classic cars and the history of those that raced, admired or enjoyed them. The focus is to take you back to the halcyon days of motoring, which is enforced by the period dress code as well as the refusal of track and paddock access to modern cars.

The marketing approach taken in this period was heavily focused on the luxury of the ‘well bred lines’ of the bodywork and craftsmanship of the car.  Workmanship which could be accounted for, far away from today’s robotic manufacturing process, the bodywork of an Aston Martin was hand beaten on jigs from aluminium panels. 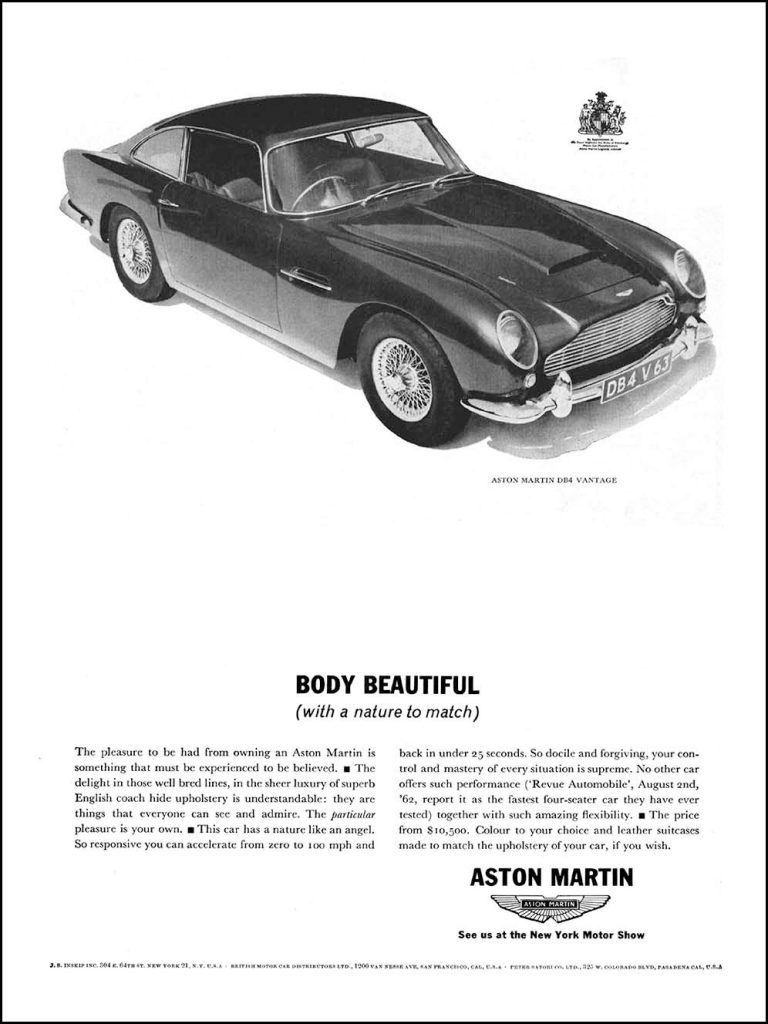 Bringing us back to 2016 it’s a different world, the appearance of the car is important but is supplemented by increased technology and environmental regulations which now shape the output of car manufacturers. The arrival of the electric car has been a product of this, and for Tesla a non-traditional marketing campaign to match. The manufacturer has no marketing officer and no paid advertising and has managed to raise its profile as a pioneer in this market.

What has driven Tesla to be the key player is its avoidance of the clichéd driving at speed with a beautiful backdrop adverts, instead placing its focus (and marketing costs) on innovation. Tesla have managed to create a brand which is a status symbol for the future, in the same way Apple did with the first iPhone. Releasing an aspirational (and costly) first version of the product to generate excitement and buzz around the brand whilst harnessing the power of the ‘wow factor’ to raise awareness.  Driving those with lower price brackets straight into buying the more affordable later release.  With almost 400,000 people putting down a $1,000 deposit to be on the waiting list for the ‘affordable’ Model 3 it appears to have worked, and it’s not even being delivered until 2017.