Blurring the lines between imagination and reality, virtual reality allows us new, previously unheard-of immersive experiences. Reading blogs and articles written by those lucky enough to attend SXSW earlier this year, it’s clear that VR was one of the main attractions.

While the concept of VR is several decades old, the recent boost in investments from main players such as Facebook, Samsung and Sony has revitalised the platform. The key differentiator between earlier and more recent iterations of consumer VR technology has been the democratisation of the platform. Google took the lead on this when they released Google Cardboard, allowing people to use their own smartphones as a screen.

Now marketers as well are looking to capitalise on consumer excitement for the technology. In just a year we have seen a surge of both VR as key components in promotions for everything from hotel experiences to Happy Meals. Especially 360 video – a lower-end version of VR – has been used as a way for film studios to bring the viewer inside of the action, providing a more immersive experience than an ordinary trailer and helping to build excitement ahead of a film’s release.

Right now, 360 video largely gets billed as virtual reality. Eventually though, audiences will learn to not only distinguish between the two, but come to expect not to be passive observers of the medium as they are in television or films. Instead they will want to move around and more actively interact with the experience. 2016 will be an important year for broader audiences learning what virtual reality is in the first place. 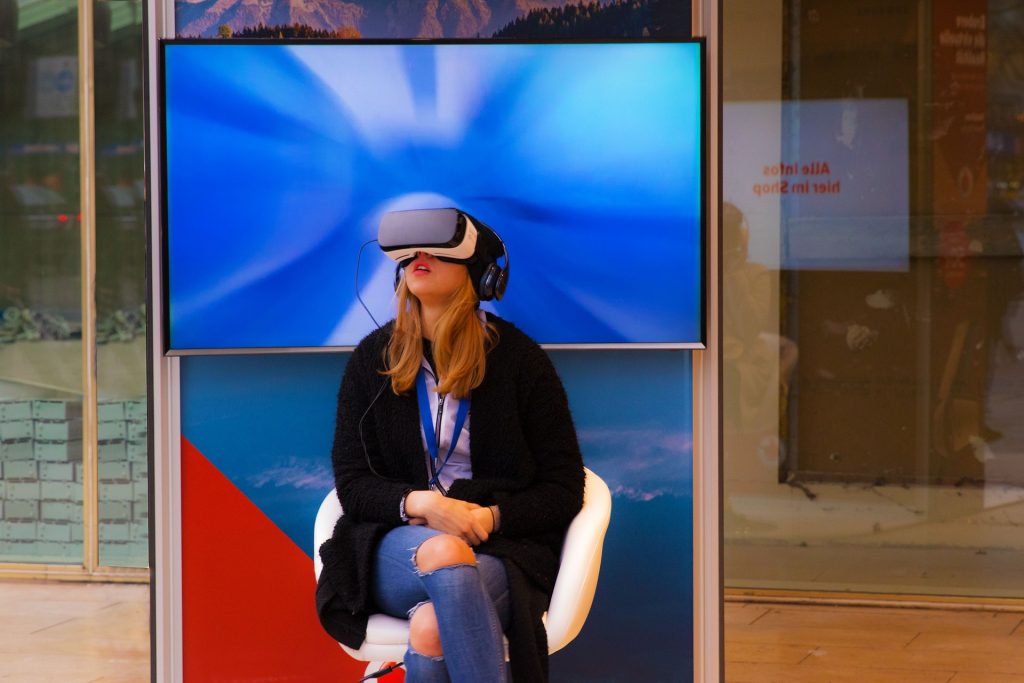