Sport fanatics here at KHWS are nearing the end of their football fix with Euro’16 coming to an end. At the time of writing this article England are still in the competition and all our fingers and toes are crossed! But another British sporting legacy is on the horizon, Wimbledon! The All England Lawn Tennis & Croquet Club is expecting record crowds this year, with fan favourite Andy Murray recently claiming his 5th Queen’s title.

So along with the rain and strawberries & cream, what new technology will be on show to accompany this year’s tournament? Partners IBM recently had a press event where Commercial & Media Director, Mick Smith, explained how Wimbledon is keen to use digital as a ‘gateway to the brand’.

The challenge they had was not to do with branding, but in simply finding ways to combine the club’s great history and tradition with new and modern forms of technology. By creating accessible and engaging consumer content, it aims to not only attract a wider, younger audience, but a more international one.

IBM thus created a new Apple TV app to bring all elements of the event direct to your living room. It includes three radio channels, live score tables and tonnes of related video content – driving the user to immerse themselves in more than just the terrestrial TV channels. 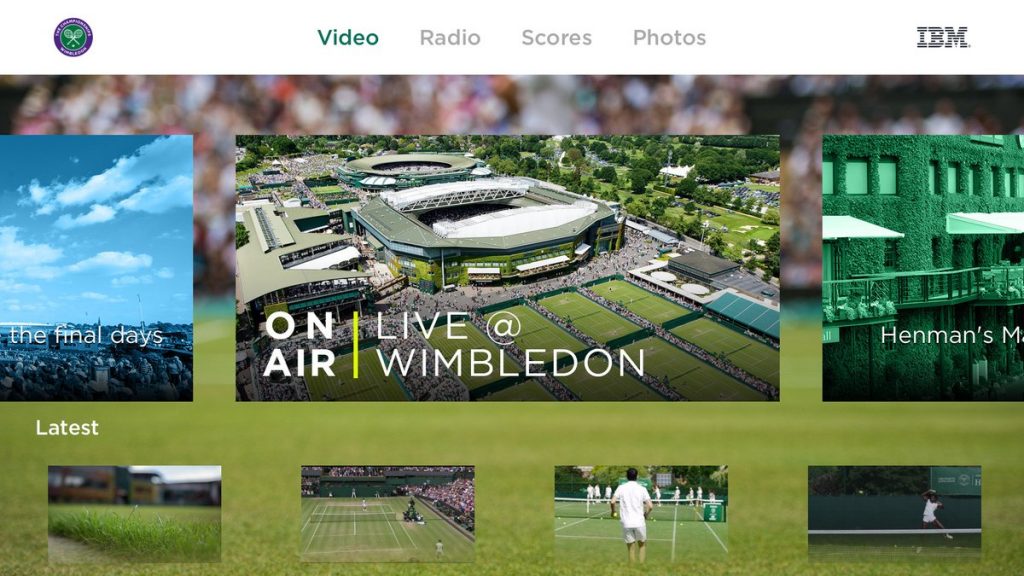 Wimbledon is also launching new and improved iOS and Android apps with the aim of enhancing the customer experience even more – whether that’s planning your visit to the club or creating your own ‘Wimbledon Story’ with social media content captured throughout the day. 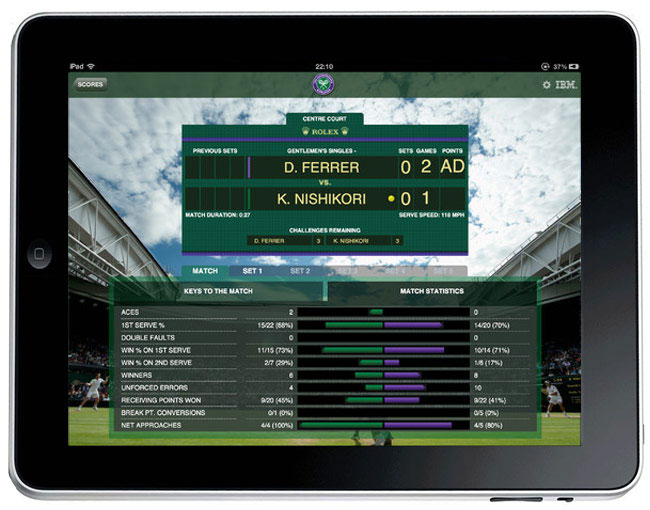 By offering more personalised, location-based content than ever before, Wimbledon hopes to turn data from these apps into real-time insights to give the fan a better experience. And whilst Head of Communications, Alex Willis, is keen to ensure that users won’t just be walking around the tournament glued to their smartphones, he expects the apps to enhance the overall experience at the club. 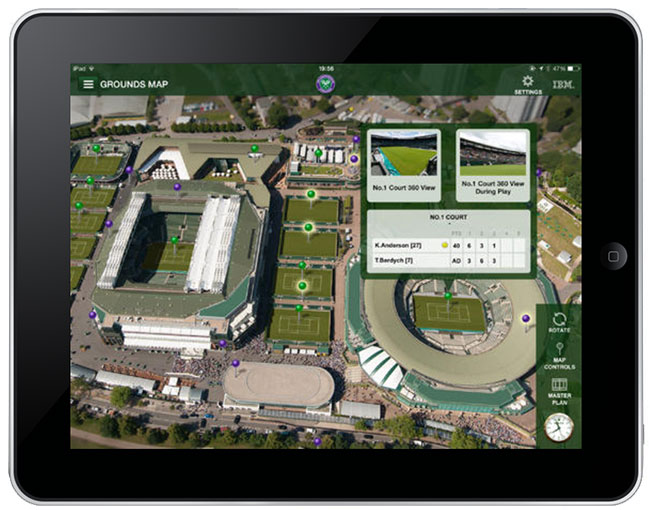 This example could really benefit our other sports such as football, where clubs could give exclusive in-app content to people based at the ground. Food for thought for the development team here at KHWS for sure.

So raise your Pimm’s glass and cheer on Andy and all the other British hopefuls in this year’s tournament. Getting your Wimbledon fix sounds easier than ever!