Encephalitis. Ever heard of it?

I hadn’t either until becoming part of the 360 committee this year.

KHWS has partnered with The Encephalitis Society (TES) for the last year. The charity’s aim is to increase awareness of, and support those with, Encephalitis around the world.  As part of our partnership, we offer our capabilities and time to help raise both the charity’s and the illness’ profile.

On 22nd February, TES is holding its third World Encephalitis Day to help reduce the number of people who say what I just did – ‘Encephalitis? Never heard of it’.

For those of you who don’t know, Encephalitis is inflammation of the brain tissue, usually caused by viral infection or autoimmune disease. It’s pretty indiscriminate, showing no respect for age, gender, ethnicity, or culture. It’s also not an illness that’s slow to develop. The initial phase is usually very serious and acute; often followed by varied degrees of injury to the brain. Amongst other things, it can lead to memory problems, as well as poor perception, recognition and judgement. Around 6000 people in the UK and half a million worldwide are diagnosed each year, with mortality rates at 10-30%, even with treatment. 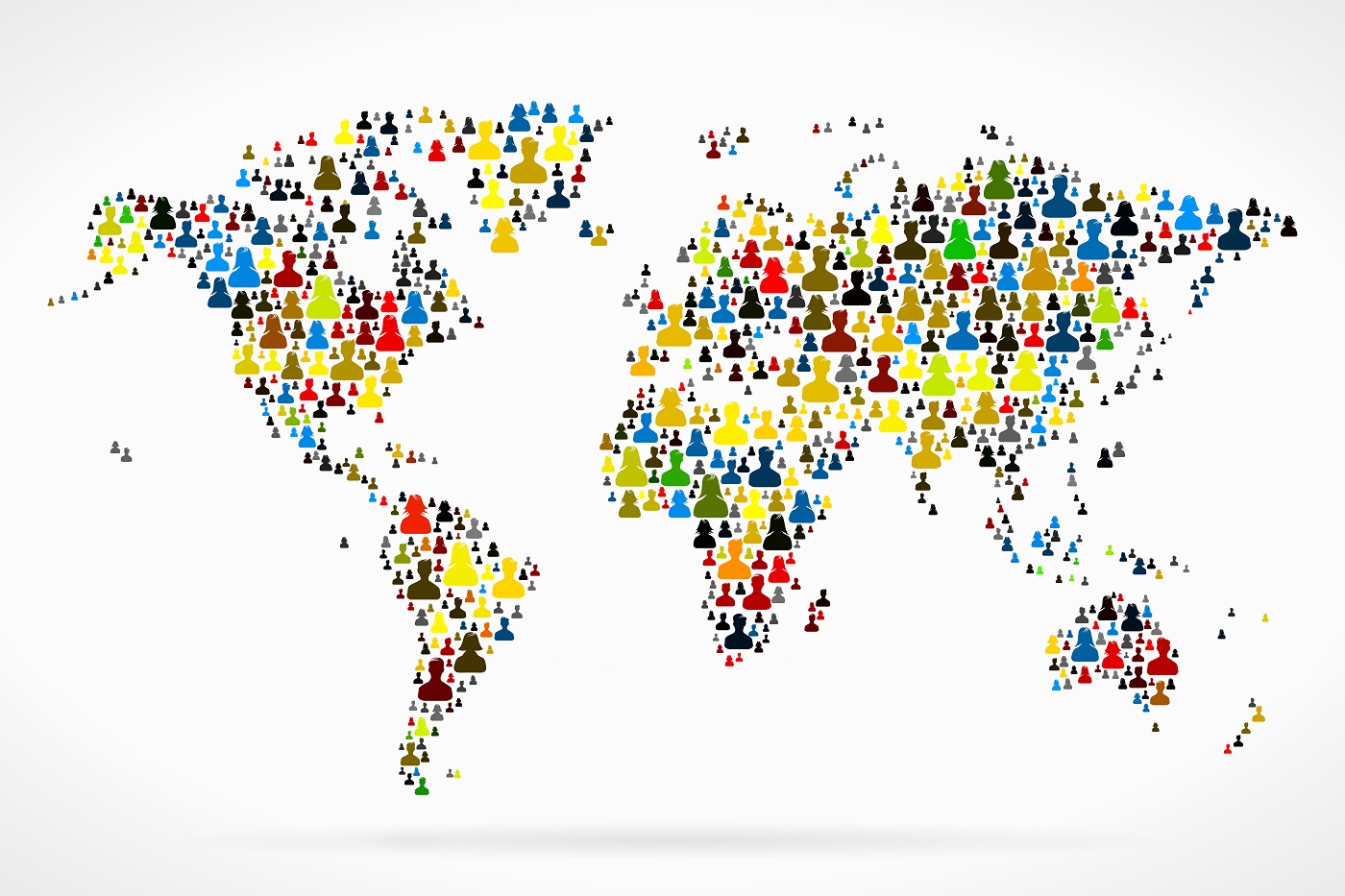 Due to its nature, Encephalitis impacts not just on the lives of those suffering from the illness, but on their families and loved ones too.

To help the outside world understand what sufferers and those close to them experience, TES launched the #ShowYouKnow Competition in conjunction with World Encephalitis Day. People – whether affected by Encephalitis themselves, or know someone who has been – sent in films and images that they’d created depicting what they want the world to know about Encephalitis. We were honoured to judge the Digital Art Category and set about reviewing all submissions last Friday.

The entries were wide and ranging. Some made us cry with laughter, some with sorrow; some had immediate impact, some less so; some even made us question whether we should expand our creative department and offer them jobs. But all of them made us realise the severe impact that Encephalitis on peoples’ lives.

You can take a look at our chosen shortlist in the link below. I’m sure you’ll agree, there are some pretty thought-provoking entries. Better still, please vote and show your support for this debilitating illness and the charity that’s working so hard to help people understand more about it.

On Monday please take a moment to tweet, post or just talk to someone about Encephalitis. Or, if you really want to get stuck in, wear something red to your support…  #RED4WED

This blog is just a brief outline. If you want to find out more about Encephalitis, please visit: encephalitis.info

Or you could even try your hand at the Pairs game that we recently developed for The Encephalitis Society to help you understand more. Go on, give it a go!